From September 24 to October 1, 2014, the General Debate of the 69th session of the UN General Assembly took place in its newly renovated General Assembly Hall, which saw heads of state, government leaders and representatives from 193 UN member states air their views on various important issues with TAIDEN’s conference system.
The General Assembly Hall, one of the world paramount venues accommodating significant events, is highly strict about audio equipment. It’s worth taking a moment to flag the fact that TAIDEN’s conference units in the General Assembly Hall and other meeting rooms at the UN headquarters deliver natural, soft but crystal-clear voice with their built-in loudspeakers to each participant without incurring any howling. The sound from the interpretation system, free from potential drowning by the floor channel piped over a public address system, carries more clearly. The above amazing feature of TAIDEN equipment draws a clear picture that it’s a budget conscious and cost effective invention for its users won’t have to invest in public address system any more. 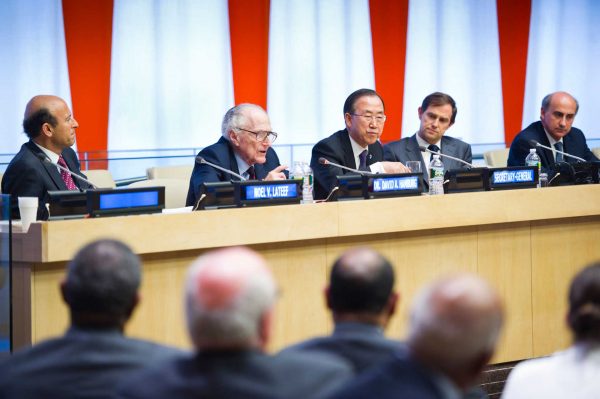 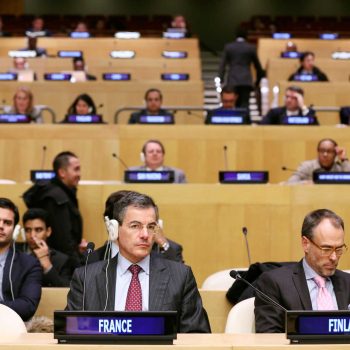 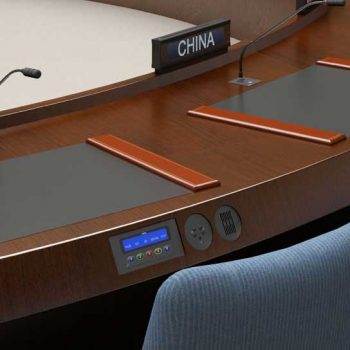 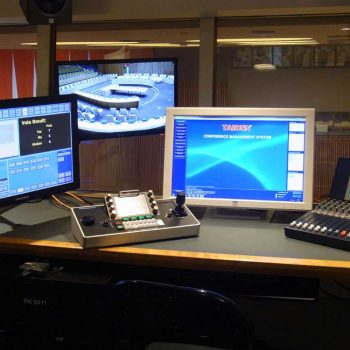 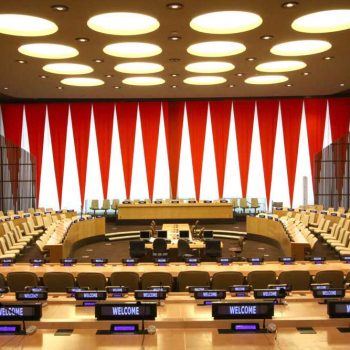 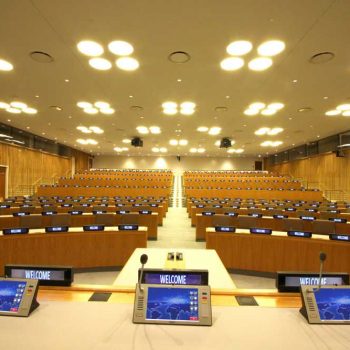 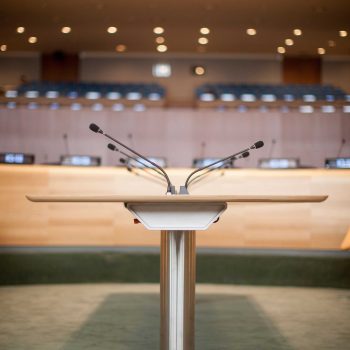