Lombardy Region (Regione Lombardia) is one of the 20 regions of Italy. The capital is Milan. One-sixth of Italy’s population lives in Lombardy and generates about one fifth of Italy’s GDP, making it the most populous and the richest region in the country.
Lombardy is also one of the three richest regions in Europe and according to the statistical data of Eurostat Lombardy generates the highest GDP in Europe. Many national or international companies set up their headquarters in Milan and Lombardy is also home to top-leading football , rugby and basketball teams.

Between October 2010 and February 2011 Lombardy Region gradually moved all its offices to the Palazzo Lombardia, the new headquarters of the Regional Government of Lombardia. With 161.3 meters the Palazzo is currently the tallest building in Italy. It was designed by Pei Cobb Freed & Partners, the winners of an international design competition in 2004. The four interwoven sinusoidal building components recall the mountains and valleys of the region. The complex includes a 160-meter-tall office tower. 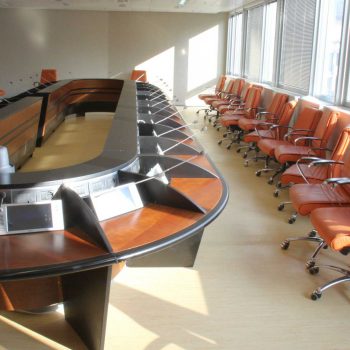 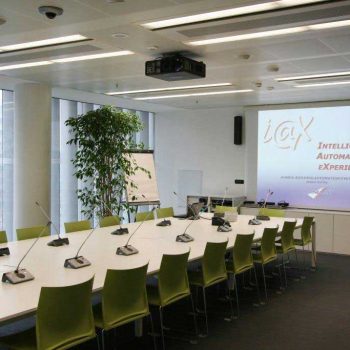 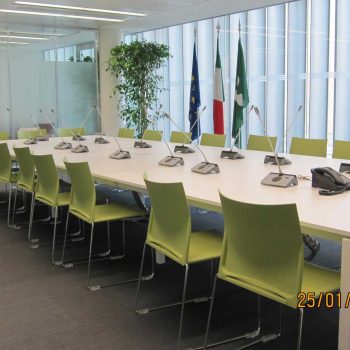